I saw a post on a forum recently that made me think. The lady in question was asking for advice on making friends. She is a stay at home mum, and lonely. The friends she does make, she feels like it is only ever her who is making the effort, and they disappear if she stops doing so. She joked, in the way we all do when something is too painful to address head on- that when is she unwell or out of action, the only people to notice are her parents.

We tell our kids to be nice to everyone. We chastise them for leaving someone out in the playground or for excluding one of their peers from a birthday party list or a play date. And when they come home and say that little Jane Smith is not their friend, or remark that they don’t want to play with Billy Jenkins, we are full of ready encouragement to build bridges.

“It’s not nice to call someone boring. Maybe they were just shy”

“Give him a chance, I’m sure you have lots in common.”

If our children become openly rude, or ignore us, we often resort to threats.

“If you aren’t nice to people, they won’t want to play with you.”

“Remember, you won’t get invited to Sally’s birthday if you don’t invite her to yours. And her mummy says she’s having a Frozen theme…”

But at what point do we change the rules? As adults we readily accept we can’t be friends with everyone. We hoard our free time zealously and portion it out to the creme de la creme of our social circle, the people who make us feel fabulous, who bring out the fun in our lives, the ones who really understand, those who are in sync with what makes us, us.

We might not be as blatant as the average four year old, but don’t we all have our ways of saying ‘you can’t play with us’?

It wasn’t a big deal, I just had a few people over.

Oh, I didn’t see you or of course I would have invited you to join us!

I didn’t know you would be interested in coming with, definitely next time, remind me.

Some of us are nicer than others. We make the small talk, we invite those along who would obviously feel left out or hurt. But at the end of the day, life is busy. We all have kids and jobs and homes and responsibilities, and our time is never our own. We all repeatedly choose one thing or person over another, even down to as simple a choice as whether to call back a friend, or use that precious time for 5 minutes peace and a cup of tea.

I don’t have a judgement to make. Although I have been a victim of it from time to time, generally I’m probably one of the worst culprits of this cliquey behaviour. I make snap judgements about people, I hate it when friends invite a third person along on an outing, regardless of how nice they might or might not be, I just don’t really want new people in my life most of the time. I have zero patience for those that for completely arbitrary reasons get on my nerves, and probably the worst of the list, I don’t dislike any of this about myself. I have no desire to be a nicer person or to be the one who goes out of their way to make the new girl feel welcome.

I just wonder what I will say when I have a 4 or a 5 year old. When R starts deciding he has an opinion on his birthday guest list. Can I in good conscience tell him he has to play nicely with everyone, when I don’t follow my own rules? And why bother anyway, when it’s only a matter of time before he learns the euphemistic language necessary to tell people to go away in a socially acceptable manner.

In fact, maybe I should just teach him that instead.

It’s almost worth it for the day I receive that call from his teacher.

“Mrs Sokolic, your son has told one of the other children that ‘Usually I’d be happy to include you, but we’ve had this game of hide and seek organised for a while now, and I wasn’t the one to set it up…. so….'” 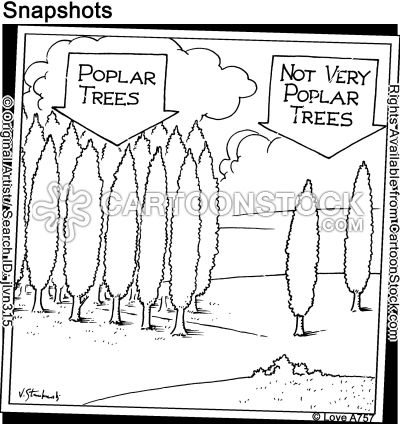